Have You Ever Taken ("straight") Mates to an LB Bar Before? 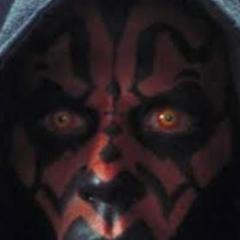 By The-Sith,
May 28 in Bangkok