ROI or for those out of the loop in biz speak, return on investment 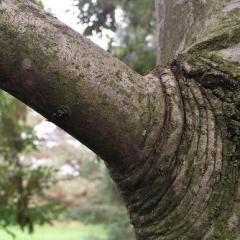 By Woodie,
September 16 in Ladyboy Scene